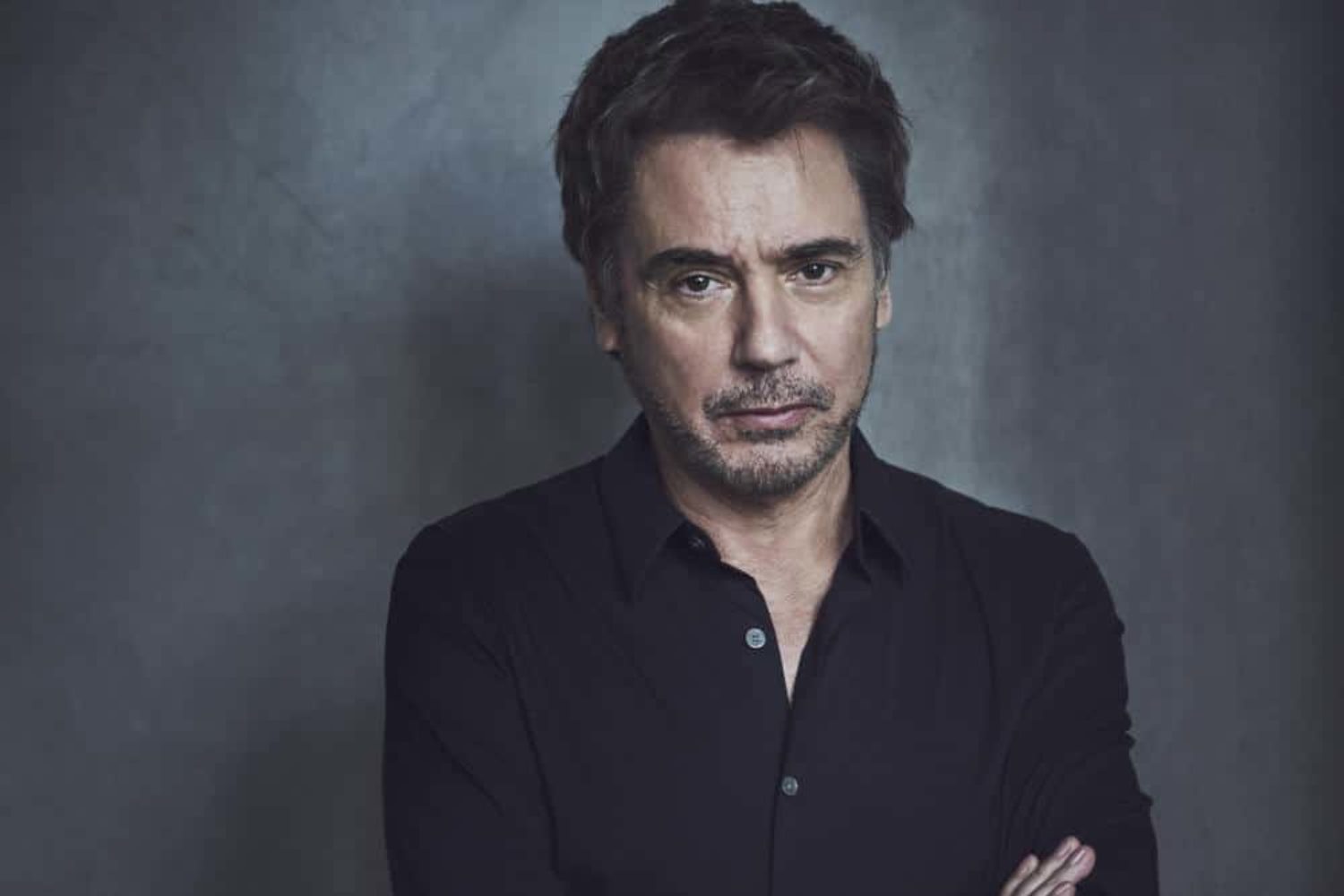 With its global premiere at Web Summit in Lisbon, EōN — named after the ancient Greek god of time and eternity — is a work of art designed to be played endlessly. A world-first due to its sheer scope and scale, the app combines man and machine as the algorithm weaves together original material — beats, melodies, chords — which Jarre composed, performed and recorded in his studio. A stark difference to other generative-music apps, which are often limited to a linear, ‘ambient-music’ style, EōN is like a never-ending album with a rich variety of tempo, tones, and rhythms.

Upon completing his compositions for the app, Jarre approached SONY CSL’s researcher, Alexis André, to bring the music to life visually by creating an intricate and elaborate flow of ever-evolving graphics. The encoding and final algorithm was delivered by Alexis Zbik and Vianney Apreleff from French music tech company BLEASS who, with Jarre’s artistic direction, defined the rules of the app and how it orchestrates the music.

Delivering an unrivalled experience through endless hours of original music, EōN produces an individual piece of art for every user. Users will be able to listen to music generated by EōN both online and offline as the algorithm and audio engine are built directly into the app.

Jarre is at the forefront of artists using new technology for music, most recently in partnership with TheWaveVR, allowing users to experience his latest album, Equinoxe Infinity, in virtual reality. With technology at the core of everything we do today, Jarre believes that “this is the most exciting time in history to make music”. His ongoing collaboration with SONY CSL is proving to be immensely productive and insightful, and will inform Jarre’s next creative endeavour.

Commenting on the app, Jarre said “I named this project EōN as it best defines exactly what it is – an infinite musical and visual creation. Personally, I truly feel that EōN is one of my most exciting creative projects since my debut Oxygene. EōN is a never-ending, never repetitive, organic art-piece that will live and grow forever in everyone’s own singular space-time continuum, at the tip of their finger.”

When describing EōN and the collaborative experience, SONY CSL’s Alexis André said: “An audio-visual journey that transcends time… I could not think of a better challenge, and it’s been a priceless experience to bring the sounds of Jean-Michel Jarre to the screen.“

“EōN revolutionises the sheer concept of “recorded” music as we have always known it by immersing the listener in a timeless sonic (and visual) experience which has no start nor finishing note,” added BLEASS co-founder Vianney Apreleff. “It’s an immense honour for BLEASS and myself to be part of this new artform envisioned by Jean-Michel Jarre.”

Priced at $8.99 / €9.99 / £8.99, the app will be updated regularly with new features and will also be available to other platforms, including Android, in the near future.

Composer, performer, producer. Visionary, innovator, cultural ambassador. Any list of Jean-Michel Jarre’s countless facets would inevitably come short of his actual significance in music history. “JMJ” is a living legend and often referred to as the “Godfather of Electronic Music”. When Jarre launched his landmark debut album “Oxygene” in 1976, he opened a new chapter in music history. Today, he has sold more than 80 million albums and his pioneering work gave birth to a veritable cult and the fastest-growing trend the music industry has ever stood to witness: the rise of electronic music.

Jarre’s unparalleled creative output is perpetually linked to his innovative exploration of new technological trends. From the first modular and polyphonic synth and drum-machines to digital keyboards, plug-ins and apps, JMJ is always at the forefront to use them. He was the first to popularise the laser harp, he transformed the Houston skyline into a projection surface for the first-ever large-scale laser-mapping performance at a gigantic outdoor concert in ´86  and set up a live video connection to the MIR astronauts in space during his epic Moscow concert in 1997, witnessed by a record-breaking 3.5 million spectators. His millennium concert in Egypt was the first concert ever to be streamed live on the internet.

In 2019 Jarre released his all-encompassing Best of Album “Planet Jarre — 50 Years of Music” as well as his new studio album “Equinoxe Infinity”, a concept album around the influence of Artificial Intelligence on human mankind and the use of technology in our day to day life.